We meet at 45 Eberle Lane in Sequim, directions here. 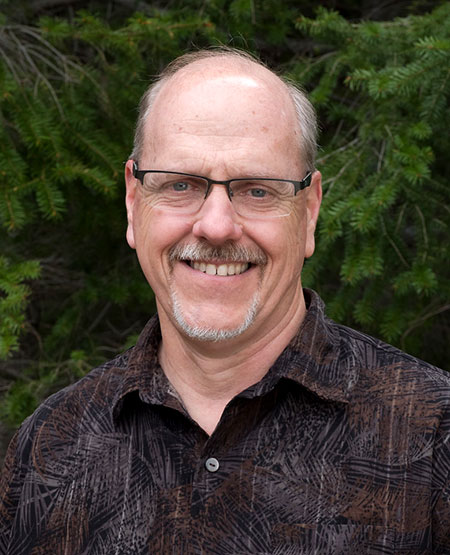 Tim first came to Sequim as a boy. He met his wife, Branette, in eighth grade at the bus stop and knew he was hooked. After High School, Tim & Branette both attended Prairie Bible College, earning Bachelors in Religious Education. They married in 1984. After a brief time back in Sequim, they moved to Southern California where Tim attend Talbot School of Theology at Biola University.

In 1988, having completed his MDiv, he received a call to serve as an Associate Pastor at Sierra Bible Church in Sonora, California. He and Branette served there eight years. During that time Tim also did some free-lance curriculum writing for David C. Cook Publishing.

A significant part of Tim's story involves a crisis of faith. It was that crisis which led him out of pastoring for a time, feeling the need to separate his search from his paycheck. If you’d like to know more about his story go to www.thefaithpuzzle.org. 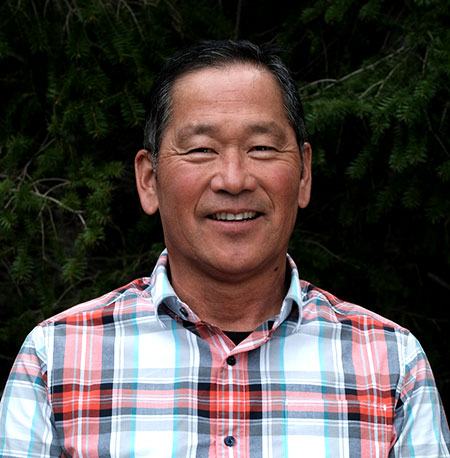 Wayne has been on staff at Dungeness Community Church since November of 1994. He is the Associate Pastor of men’s, discipleship, and assimilation ministries. Born in Long Beach, California, he graduated from Narbonne High School in 1973. He attended San Diego State University and California State Polytechnic University in Pomona, California and graduated with a B.S. in Soil Science in 1980.

Having a brief career with the Boise National Forest, Wayne received an M.A. in Biblical Studies from the Cole Center for Biblical Studies in Boise, Idaho. In 1980 Wayne became a lay staff minister to junior high students at Cole Community Church in Boise.

Four years later Wayne became an intern in charge of the junior high ministry. After spending two and half years in Montana, he returned to Boise to head up the Junior High department at Cole in 1989. In 1994, the family moved to Sequim as Wayne headed up the youth ministry at DCC.

After 32 years of student ministry he transitioned into the Associate role at DCC in August of 2011. He and his wife have been married for over 30 years and have three children. He likes to chase salmon and steelhead in the rivers on the Olympic Peninsula in his spare time. Building houses in Mexico is one of his favorite activities. 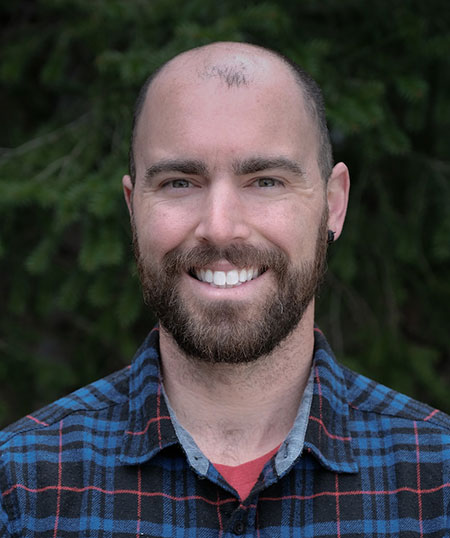 David was born and raised in California before moving to Sequim, Washington at 11 years of age. He attended DCC’s youth groups under the leadership of Wayne Yamamoto throughout junior high and high school, even helping with junior high youth group as a high school student. He graduated in 2004 from Sequim High, interned with DCC in 2008-10 as the JH Intern and became youth pastor in 2013 after completing a theology degree in New Zealand. He is happily married to Lauren Piper. 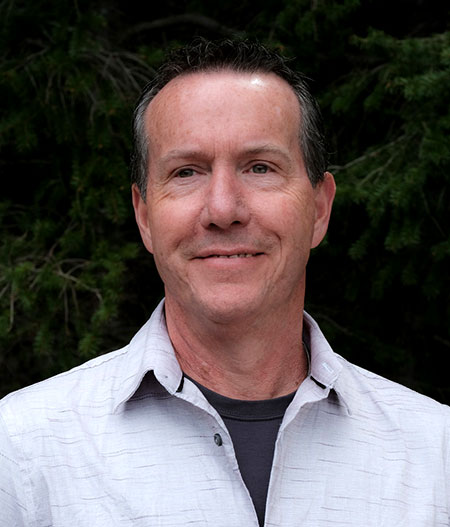 Shawn was born and raised here in the Pacific Northwest. He grew up in a family that was, and still is, heavily entrenched in the Jehovah’s Witnesses religion. After years of doubt and guilt he left the religion at age 30, leaving behind most of the family and friends he had ever known. For the next 15 years he searched and fell, searched and fell again as he looked for the God he knew existed. In nothing less than a miracle God found him wandering around an old dusty bookstore on the island of Kauai and the miracles haven’t stopped since!

In 2007 God introduced him to Becky and two years later they were married. Shawn has two children, Quinn and Sahara and two step-daughters, Taylor and Sydney.

Professionally, Shawn has spent much of his career in construction. For 10 years he owned and managed his own company, followed by 5 years as a Construction Superintendent, coordinating and overseeing multiple crews.

Musically, Shawn has been a percussionist since he was 15. He has been part of the DCC Worship Team since 2008 as well as playing in numerous other bands and venues over the years. As a follower of Christ, Shawn’s love for worship has grown deep. As a Worship Director, Shawn has found a way to blend his love of Worship, his musical and arts background and his professional skills in team-building and management. Shawn’s construction experience has also come in handy as he has given oversight to various projects for the church.

One of Shawn’s great passions and callings is counseling hurting and broken people. He is actively pursuing a degree in Christian counseling through Light University and currently holds three certifications. Through an internship arrangement with Gary & Nancy Stack, Shawn provides counseling services to members of DCC. 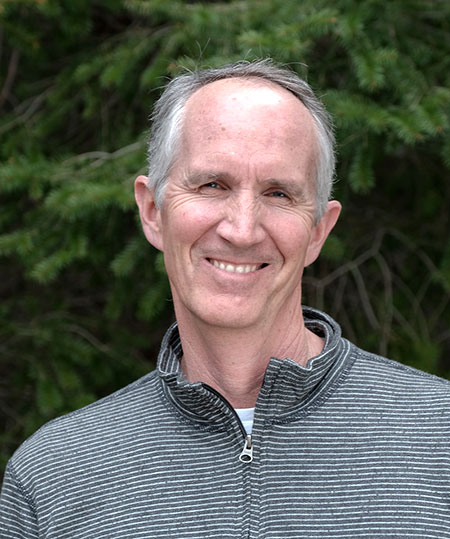 Britt began ministry in 1982 as a volunteer connecting with Seattle street youth.  From 1985-94 he was a teacher and coach at Port Angeles High School, along the way serving as a youth group leader and a Young Life leader. Full-time ministry began in 1994, including a thirteen-year span of teaching and school administration in Papua New Guinea. Colleen was born in Port Angeles and raised in Southeast Alaska.  As a teenager she spent summers commercial fishing with her family.  She attended high school in eastern Washington and in 1990 earned a BA in Child and Family Studies at Washington State University.  Colleen met her husband Phil while working in a fish plant in Valdez Alaska on one of her summer breaks in college.  Two weeks after college graduation they were married and made Alaska their home.  They have two daughters Anna aged 15 and Devon aged 19. 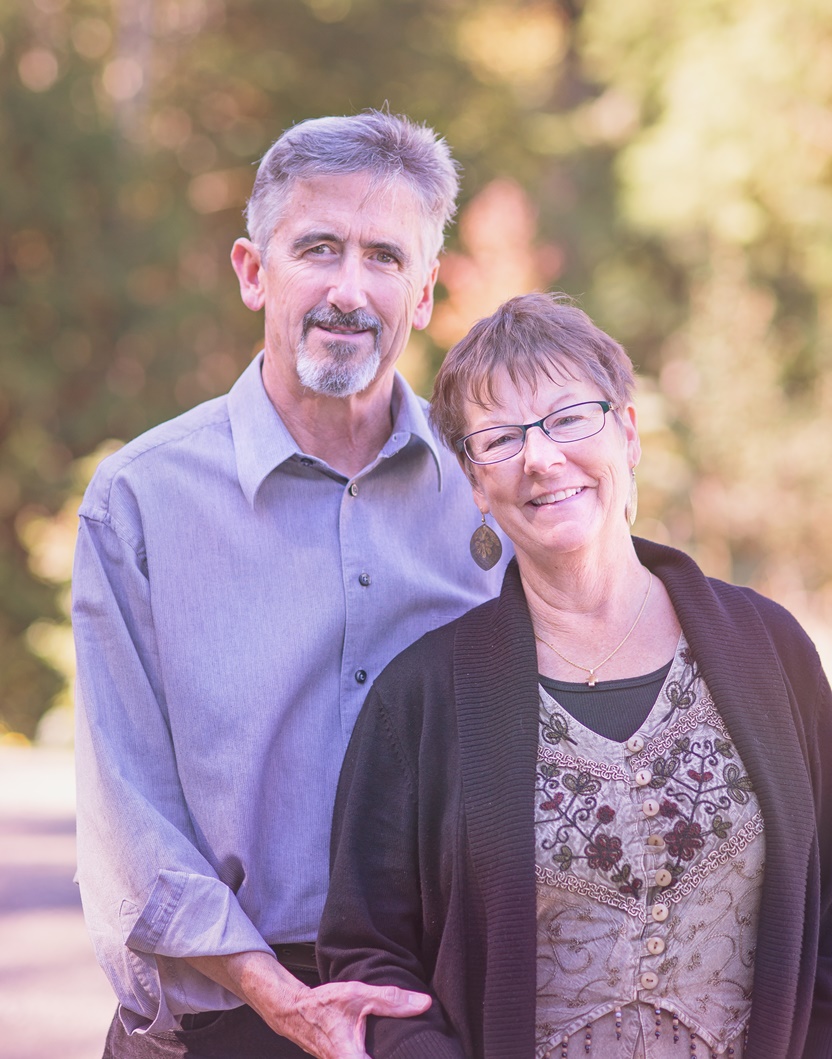 Gary and Nancy are back on the Olympic Peninsula and available for all types of counseling needs. Professionally trained with masters degrees. Over 20 years experience. Appointments are available in Sequim at DCC and Port Angeles at IBC. For an appointment, call: Gary: 477-7088, or Nancy: 477-6910.

Our Mission:  The mission of DCC is be a community of believers actively serving each other and impacting our world with the love and story of Jesus.